Bill Huston, founder and CEO of Crowd Max Publishing, advocates for crowdfunding as a wealth-building tool for African American and other underserved communities. He also consults with entrepreneurs and real estate developers in the communities he serves to help them access capital via crowdfunding. 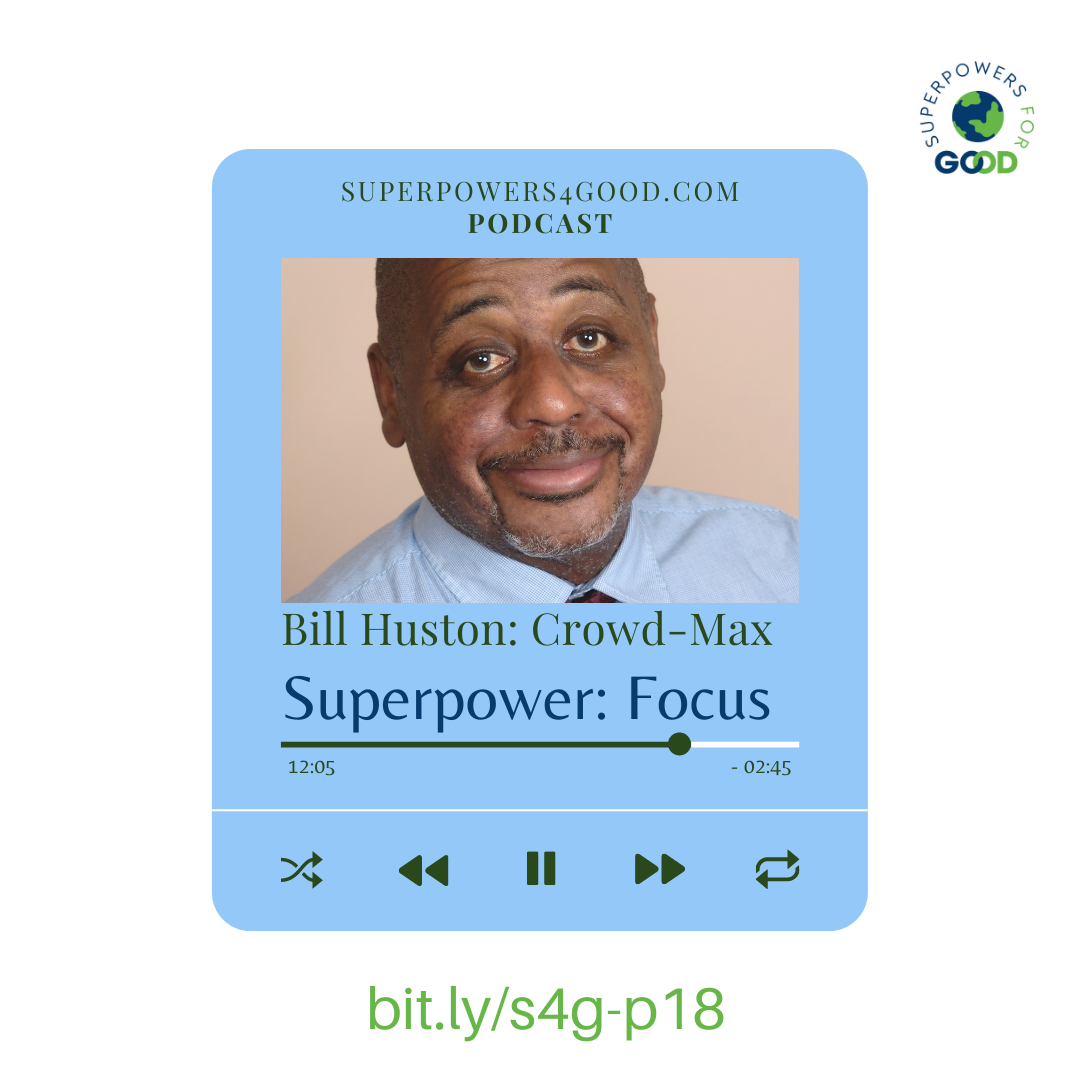 That Black communities are not getting their fair share of capital from traditional sources is a well-established fact. Bill describes the data as “clear and consistent.” African American women get less than 1 percent of venture capital. And it isn’t just venture capital that isn’t allocated to Black-owned businesses. Only 4 percent of SBA loans (bank loans guaranteed by the Federal Small Business Administration) go to Black entrepreneurs. Less than 2 percent of PPP funding during the pandemic went to Black-owned businesses.

Bill acknowledges that many businesses in the African American community don’t qualify for these traditional sources of capital. He notes that because of a vast wealth gap between the community and the rest of America, Black entrepreneurs can’t raise as much money in a friends-and-family round—typically the first round of funding for a startup. As a result, such businesses are less likely to meet the requirements of traditional formal capital.

The disparity between VC funding going to black entrepreneurs vs their white counterparts is striking. Yet the numbers are more favorable for crowdfunded companies.

Sherwood Neiss, Principal of Crowdfund Capital Advisors compiled the stats and notes below on this topic.

o   64% of startups have a female founder

o   18% have an underrepresented minority (Black, Latinx, or indigenous) founder

o   At least one women-founder

o   At least one minority-founder

o   At least either one Women or Minority

-       MORE FOCUS NEEDS TO BE ON MINORITY OPPORTUNITY

Black people have faced economic inequality for hundreds of years in the United States. Still, the recent Black Lives Matter protests have made this generation-spanning problem into a hot-button issue of our present time. The data is clear and consistent the United States remains an inequitable society. When it comes to investing dollars into companies led by Black entrepreneurs, this fact is documented by a preponderance of data. Also, the reality of the racial wealth gap prevents Black entrepreneurs from access to capital that would allow them to get their ventures off the ground in the first place.

The historical reality of the racial wealth gap, the inherent disparity in median wealth between people of different races, most Black entrepreneurs don’t have access to a network that can provide them with a type of investment known as a “Friends and Family” round. As a result, they’re rarely able to make that crucial first step toward jump-starting a business. This reality factors into their lack of access to outside capital because banks are unreliable without significant collateral, and proximity to accredited investor networks is limited.

As crowdfunding gains acceptance in the Black business community as a community-based solution to the persistent and historical racial wealth gap issue. Crowdfunding’s surging popularity and the impact it could have on Black entrepreneurs’ ability to attract investors and help these founders get the early-stage funding they need to get the train out of the station. Crowdfunding also allows the Black community to invest in these Black founders through inclusive investing that offers a new pathway for both individual and community wealth-building.

The Black Business community and the Black professional community will need to recognize that crowdfunding, as it grows, will play an increasingly critical role in the Black entrepreneurial ecosystem. Acquiring financing is an essential step for the entrepreneurial process; however, financing most often comes from equity rather than bank debt at the early-idea stage. The primary equity sources for most entrepreneurs include friends and family, angels, and venture capital.